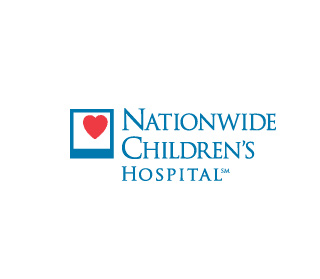 Ten to 15 percent of people with an LVOT defect allegedly have a chromosomal defect like Turner syndrome. A genetic component has been seemingly linked to these heart malformations. Aortic valve stenosis, coarctation of the aorta, hypoplastic left heart syndrome and bicuspid aortic valve may reoccur within single families. In the course of the study, scientists identified several chromosomal regions that are related to LVOT malformations.

“The precise defect in this very large gene is not yet known. ERBB4 now joins a previously identified gene, NOTCH1, as a susceptibility gene for LVOT defects. Replication of these results in other subjects will be required to better determine its role in the development of the heart malformations,” said one of the study’s authors Kim McBride, MD, MS, principal investigator in the Center for Molecular and Human Genetics at The Research Institute at Nationwide Children’s Hospital.

There are more than 500 genes that may be important in heart development. In order to detect specific genes, the DNA of children treated for LVOT malformations and their parents was evaluated. It was concluded that LVOT defects possibly share a common developmental mechanism. So the investigation focused on genes from a signaling pathway that seems to be important in cardiac development. Experts suggest that the gene ERBB4 is associated with LVOT defects. This gene reportedly encodes a protein that acts like an ‘on’ or ‘off’ switch in many cellular functions during heart development.

The study was published in the journal Birth Defects Research Part A.