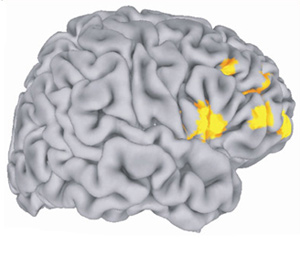 A new research has suggested that some people are generous because they are genetically destined to have such a personality.

Researchers in Jerusalem have conducted an online test on 203 people. In this test, the participants could either keep or give away their money. It was a very simple test.

The researchers found that those who had certain variants of a gene called AVPR1a were on an average almost 50% more likely to give money away.

Ariel Knafo, lead researcher at the Hebrew University of Jerusalem said, “The experiment provided the first evidence, to my knowledge, for a relationship between DNA (deoxyribonucleic acid that contains genetic information) variability and real human altruism – selfless concern for the welfare of others.”

The gene AVPR1a is known to play a key role in allowing a hormone called arginine vasopressin to act on brain cells. In turn, Vacopressin has been implicated in social bonding.

The study appeared in the journal “Genes, Brain and Behaviour.”