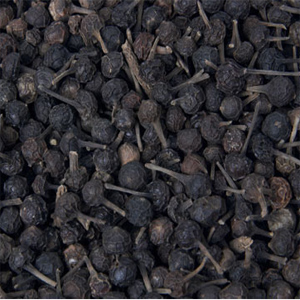 Black pepper could cure the skin disease vitiligo — a condition in which areas of skin lose their normal pigment and turn white, say researchers.

Researchers at the King’s College in London have carried out a study and found that piperine — a compound that gives black pepper its spicy, pungent flavor — can stimulate the skin to produce pigment.

“We have shown that topical treatment with piperine stimulates even pigmentation in the skin. Combining this with UVR significantly enhances the pigmentation with results that are cosmetically better than conventional vitiligo therapies.

“This provides strong support for the future clinical evaluation of piperine and its derivatives as novel treatments for vitiligo,” said the researcher Professor Antony Young .

The researchers concluded this after examining the effects of piperine, and its synthetic derivatives, when applied to the skin of rodents, either alone or followed by a therapy involving ultraviolet light.

When used alone, they found that piperine and two of its derivatives stimulated pigmentation to an even, light brown color within six weeks. Combining the treatment with UVR, the skin became darker still.