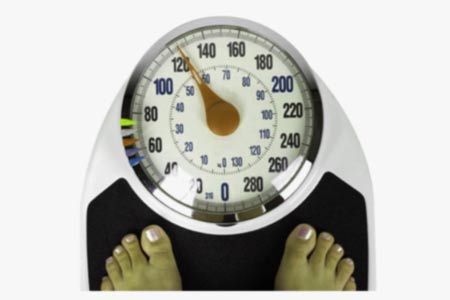 According to the researchers at the University of Southern California (USC) has revealed, that weight gain was the major reason linking with fall of beta cell function in Hispanic women, a condition which results into diabetes.

“We know that type 2 diabetes in young Hispanic women occurs when pancreatic beta cells, the cells that make insulin to regulate blood sugar levels, fail progressively over time in people who are overweight, and thus resistant to their body’s insulin,” says Anny Xiang, Ph.D., associate professor in the Department of Preventive Medicine at the Keck School of Medicine of USC and the lead author of the study. “In this study, we looked for factors that might contribute to the failing beta cell function in a cohort of women who we followed with detailed metabolic measurements over five years.”

The study surveyed 60 women, out of which 28 with normal glucose tolerance and 32 with weak tolerance. These women had oral and intravenous glucose of tolerance tests of 15-30 months postpartum. The findings demonstrated that weight gain seemed to negatively impact the beta cell function in two ways i.e. it lowered the insulin resistance forces on the beta cells to make more amount of insulin. There were also alterations in some of the hormones from fat cells which might be damaging to beta cells says Anny Xiang.

The follow-up information gathered would let the researchers test the long-period pathogenesis in diabetes development and even see for genetics determinants of beta cell failure in Hispanic Americans in a different study.

“The results highlight the importance of reducing the negative effects of excess fat if we want to prevent or delay diabetes,” Xiang notes. “The bad effects could be reduced by weight loss, or at least the prevention of weight gain, and by creating a better hormonal pattern from fat cells.”

The results of the study were presented as an oral presentation on June 9 at the American Diabetes Association meeting 68th Scientific Sessions held in San Francisco. The authors of the study “Determinants of Falling b-cell Function in Hispanic Women with Recent Gestational Diabetes: Role of Weight Gain, Adipokines and Insulin Resistance.” included Anny Xiang, Miwa Kawakubo, Enrique Trigo, Siri Kjos, Thomas A. Buchanan.