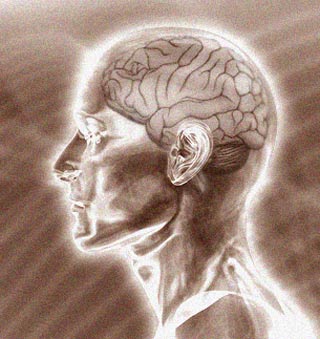 A discovery by the neuroscientists at MIT’s Picower Institute for learning and Memory has revealed that while some health issues can arise due to genetic defects, the environment too can also play a partner in crime with the genes.

The study holds importance for cases of disorders like autism where the happenings in the surrounding also affect the brain while it is undergoing a lot of changes.

“Our work points to how a disorder can be genetic and yet be dependent on the environment,” said co-author Mriganka Sur, Sherman Fairchild Professor of Neuroscience at the Picower Institute and chair of MIT’s brain and cognitive sciences department. “Many genes require activity to be expressed and make their assigned proteins. They alter their expression when activity is altered. Thus, we reveal an important mechanism of brain development that should open up a window into the mechanisms and treatment of brain disorders such as autism.”

Apparently, some genes get activated or deactivated as a result of response to stimulus to the environment. The study describes that genes ‘turn on’ and ‘off’ like switches which when don’t receive electricity remain off and hence do not produce or ‘express’ the proteins that otherwise they are supposed to.

One of these genes is the calcium sensor, also known as the cardiac Troponin C, or cTropC. This gene is determined to be especially sensitive to the most important phase of development and if it fails to express the proteins required from it, the development may get disrupted leading to autism.

Autism is the disorder of the brain occurring during its development in infants and children, that is characterised by the impairment in the communication function of the brain affecting social interaction. It even causes restricted and repetitive behaviour.

“Autism is a strongly genetic disorder: genes set up risk factors but by themselves simply make proteins,” Sur said. “Genes work together with other influences. In the case of autism, these influences are unknown but could be molecules made by other genes or chemicals from the environment.”

The association between the nature and genes that scientists are unearthing may provide and in-depth understanding between the link and the mechanism thereby helping the researchers find a way to reverse or prevent the damage.