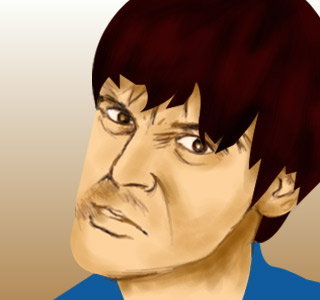 According to a latest study, adolescents suffering from Tourette syndrome may benefit from cognitive behavioral therapy. This particular therapy is believed to be useful for such patients by bringing about a short term improvement in their aggression and anger. At least this is what the investigators from the Yale Child Study Center believe.

Lead author of the study, Denis Sukhodolsky, associate research scientist, Yale Child Study Center, says that, “In some cases, these disruptive behavior problems can cause more impairment than tics. If disruptive behavior is present, cognitive behavioral interventions such as anger control training could be recommended to reduce the levels of aggression.”

For the purpose of the study, more than 25 youngsters suffering with this syndrome were analyzed. These subjects were stated to suffer with moderate to severe levels of oppositional and defiant behavior. All these subjects were randomly categorized into two groups, where one group would seemingly receive anger management sessions and the other group would receive their routine treatment. The subjects in the first group were said to have received 10 anger management sessions, while the latter group apparently received their usual treatment for a period of 10 weeks.

The study investigators have stated that a three month follow-up revealed that their improvement was maintained for this period of time. Having said this, they have also stated that a deeper analysis needs to be conducted in order to verify these findings.

The study findings have been presented in the Journal of the American Academy of Child and Adolescent Psychiatry.