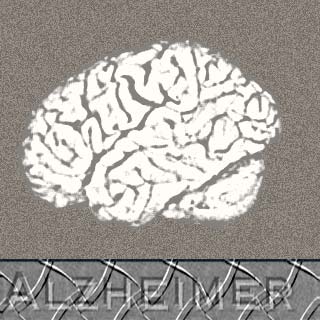 OSA is a breathing disorder, where due to airway blockage during sleep, brief interruptions in breathing take place. The CPAP machine is a breathing device worn over the mouth or nose. It supplies constant pressurized air to patients suffering from sleep apnea.

A connection between OSA symptoms and cognitive impairment has been noticed in normal adults as well as in dementia patients.

Sonia Ancoli-Israel, Ph.D., professor of psychiatry, UC San Diego School of Medicine, and lead author of the study, says, “Although it is unlikely that OSA causes dementia, the lowered oxygen levels and sleep fragmentation associated with OSA might worsen cognitive function.”

She suggests that patients who undergo Alzheimer’s and sleeping disorder treatments should also contemplate taking the CPAP treatment. It could have a positive outcome for the patient. Other authors say that patient’s greater independence lowers the caretaker’s burden. Earlier studies on the topic had declared that CPAP also reduced the daytime sleepiness in patients.

Ancoli-Israel says, “The change in scores for individual tests suggested improvements in verbal learning and memory as well as some aspects of executive function such as cognitive flexibility and mental processing speed.”

The study was published in the Journal of the American Geriatrics Society.