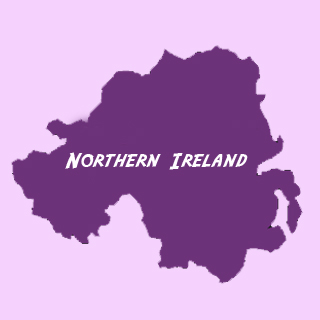 It has been stated that a unique chain of Cancer Research UK Centre has now been introduced in Belfast, as well. Similar chains are believed to have been launched across the UK. It is believed that the world’s best medical expertise and research may be brought together at these cancer centers, with the aim of giving the nation-wide cancer patients the best possible treatment.

The Cancer Research UK Centre in Belfast is said to be one of the first centres launched to have jump started national and international advancement in the cancers of bowel, breast, and esophagus. It is believed that the major reason for its success lies in its collaboration. They are said to mainly concentrate on the identification of new targets for cancer drugs, better understanding, the role played by the genes in predicting the most effective treatment and also in the development of various new treatments that may have lesser side effects.

“This is a very exciting development for cancer care and cancer research in Northern Ireland. It will add greatly to the options available for cancer patients and is recognition of the quality of cancer care and cancer research already taking place at Queen’s University Belfast and the Belfast Trust,” says Professor Patrick Johnston, Dean of Medicine, Dentistry and Biomedical Sciences and Chair of the board of the new centre.

It has been stated that the Cancer Research UK Centre in Belfast aspires to become a world leader in the development of various treatments best-suited to individual cancer patients. It may aim to do so, on the basis of the knowledge gained about the biology of the disease and also how it may differ in different patients.

It is further stated that similar centres may be launched around UK during the year 2009.