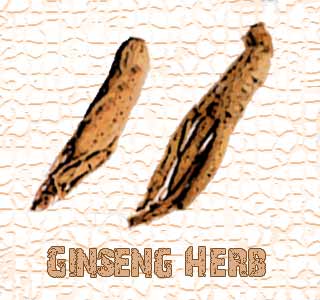 Ginseng is stated to be an herb which is a part of traditional Asian medicine. It is alleged that ginseng may be useful against certain human diseases. Assessments on this particular herb are believed to have revealed its immunological effects. However the underlying effect of this herb was quite mysterious.

It is presumed that the biological effects of ginseng may be due to its anti-inflammatory effects. A study was conducted by Allan Lau and his team from the University of Hong Kong with the aim of verifying this presumption.

It is believed that the active components of ginseng, ginsenosides, may be very crucial in its physiological effects. For the purpose of better evaluation, these experts were believed to have used varying ginseng extracts on human immune cells.

Lead author Lau says that, “The anti-inflammatory role of ginseng may be due to the combined effects of these ginsenosides, targeting different levels of immunological activity, and so contributing to the diverse actions of ginseng in humans.”

Seemingly it was discovered that 7 out of 9 detected ginsenosides may successfully be able to curb the expression of the CXCL-10 inflammatory gene.

Lau has added that, “Further studies will be needed to examine the potential beneficial effects of ginsenosides in the management of acute and chronic inflammatory diseases in humans.”

Through the use of purification technologies these experts succeeded in holistically testing the immune effects of the herb extracts. With the help of this technology they were not only able to detect its distinct components but also describe their bio-activity. Following this method, they were reconstituted with distinct ginsenosides in order to assess their effects again. It was concluded that the anti-inflammatory effect of ginseng may take place due to the united outcome of ginsenosides, which may partly influence the effect of ginseng noticed in human beings.

Their findings have been published in BioMed Central’s open-access Journal of Translational Medicine.