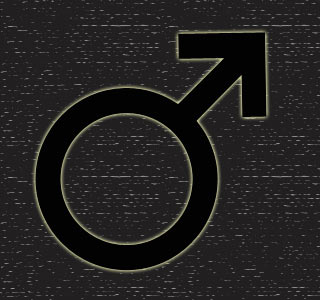 In time with the approaching Father’s Day, a new study has decided to suggest certain tips to protect male fertility. Reproductive specialists have stated that early behavioral patterns of young men may later on affect their reproductive ability. This claim was made by reproductive specialist, Suzanne Kavic from Loyola University Health System.

It was stated that excessive use of laptops may be the uppermost factor which may have an effect on the ability of young men to later father a child in the future. Therefore in order to avoid such circumstances from occurring, it was suggested that laptops be placed on desktops. This may in turn prevent any damage from incurring on the sperms, or lowering its count and motility.

Kavic, MD, director of the division of reproductive endocrinology, Loyola University Health System, says that, “Laptops are becoming increasingly common among young men wired into to the latest technology. However, the heat generated from laptops can impact sperm production and development making it difficult to conceive down the road.”

Apart from taking this precaution while using laptops, there may be certain other things which men could possibly avoid in order to protect their fertility. These things may include indulging in moderate exercise; having a well balanced meal; avoiding hot tubs, smoking, alcohol consumption and drugs; getting adequate sleep every night and practicing stress-relieving techniques among others.

The study also noted that men may be credited for about 40 percent of fertility cases. Another reason for male infertility may be enlarged varicose veins in the scrotum (varicocoeles). This condition apparently increases the temperature in the testicles, which may in turn harm the sperms.

Other causes of male infertility may be due to certain sexually transmitted diseases, genital injuries, erectile dysfunction, hormonal disorder, etc. More so, underlying health complications or medical drugs are also believed to play a potential role in fertility related complications.

“Medications for depression, blood pressure and certain heart conditions may lower libido or cause impotence. Men should talk with their physicians to see if medication is necessary or if they can switch to another with fewer side effects,” says Kavic.

Kavic further also states that, “With Father’s Day around the corner, males should be reminded to take care of their health. An annual physical exam combined with a healthy lifestyle may make it easier to become a dad when the time is right.”