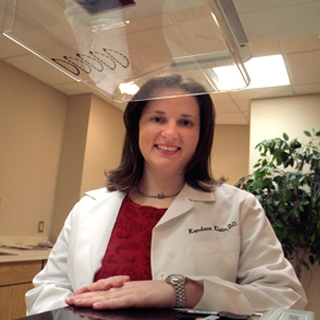 This news may surely alarm several women. A study from Medical College of Georgia claims that several women expire of breast cancer in locations where mammography centers are not much.

The death rates of breast cancer is said to have varied from roughly 34.1 per 100,000 women in counties with no availabilities for mammography to around 27.5 in those with at least one.

The study authors apparently applied mapping and statistical software to decide the association between the amount of spots in a particular geological region and the number of breast cancer deaths. While this chapter of the study supposedly did not report for variables like race, education or socioeconomic status, a visible pattern supposedly surfaced.

Drs. Klein and James Rawson, Warren professor and chair of the Department of Diagnostic, Therapeutic and Interventional Radiology, were part of the study.

Dr. Klein, a fourth-year radiology resident, commented, “The number of sites within a county is related to the population. Increasing access to a facility correlates with a decrease in mortality.”

Study authors apparently may not report for mobile mammography units and any transfer cases like when a patient visited a different county to take the mammography services. The subsequent stage of the project may examine different issues that could impact the breast cancer mortality rates.

The study was presented at the recent annual conference of the Radiology Society of North America.