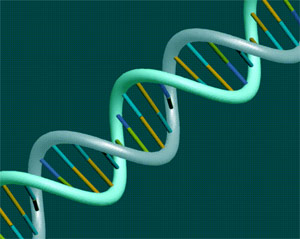 Scientists may be one step closer to finding the key to longevity, extending the human life span, something that almost anyone would want to know. In their research, scientists have managed to identify 25 genes that regulate the lifespan in two organisms separated by 1.5 billion years of which 15 are very similar to that of humans.

Due to this similarity, it could be possible sooner than one can think for scientists to target the genes to help slow down aging and treat related conditions.

The two organisms are the single-celled budding yeast and the roundworm C. elegans. These models are commonly used for research related to aging.

The researchers have said that finding genes that are conserved between the two organisms is very significant since the two species are so far apart on the evolutionary scale, perhaps even more far apart than worms and humans.

This shows that combined with the presence of similar human genes, these genes could possibly regulate human longevity as well.

According to Brian Kennedy, UW associate professor of biochemistry, “Now that we know what many of these genes actually are, we have the potential targets to go after in humans.”

“We hope that in the future we could affect those targets and improve not just lifespan, but also the ‘health span’ or the period of a person’s life when they can be healthy and not suffer from age-related illnesses,” Kennedy added.

The scientists said that these findings throw a lot of light on the genetic basis of aging.