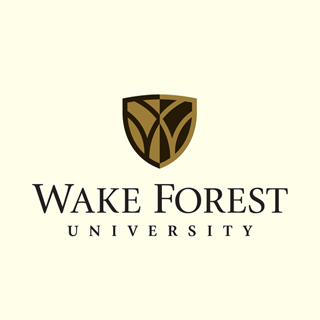 This piece of news tackles the association between lung cancer drug and smoking. A study claims that even though erlotinib is an official second-line therapy for lung cancer, its running is said to be knotty by side effects that may deteriorate as the dose rises.

The study authors supposedly assessed around 25 patients and assigned them to a chemotherapy routine that commenced with docetaxel, cisplatin and pegfilgrastim growth factor support. The scientists then began giving erlotinib at about 150 mg every day for non-smokers and about 300 mg daily for smokers. These doses were apparently augmented every two weeks until development of grade 2 toxicity, when the doses are thought to be steady. If grade 3 toxicity surfaced, the doses were believed to be curtailed by 75 mg a day.

Lynsay Waller, M.D., a fellow at Wake Forest University, commented, “Increased doses may lead to better outcomes, so we are trying to determine how high we can go with this agent without having to stop.”

Apparently, the most general causes for stopping therapy seemed to be grade 2 rash, grade 2 or grade 3 diarrhea or grade 3 dehydration.

The study was presented at the AACR-IASLC Joint Conference on Molecular Origins of Lung Cancer.