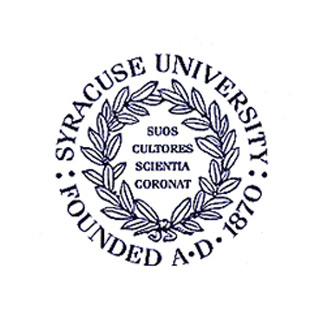 This study concerns young women and their eating habits. A new psychological study claims that young women who appear to conform to the norms of others and tag behind the crowd seem to have more chances as opposed to non-conformists to have a pessimistic image of their bodies and indications of eating disorders.

Being a conformist may turn out to be a threat issue for such disorders and could supply a goal for therapeutic efforts to treat them. The study authors also supposedly discovered that young women who are said to be well associated with social networks may have a lower likelihood of being conformists and hence less prone to create a depressing body image or bulimic symptoms.

The study included around 300 American college students and was examined by Dr Lenny R. Vartanian of the UNSW School of Psychology and Meghan M. Hopkinson, a student in the Department of Psychology, Syracuse University and colleagues. The average age of the participants was roughly 19 and the study wanted to probe into associations between social connectedness and conformity and how they link to a person’s body image.

The volunteers were inquired abut their age, height and weight. Moreover, they had to finish a chain of surveys to evaluate their social connectedness, conformity, body image concerns, dietary restraint and bulimic symptoms. Additionally, they were also examined for their internalisation of social standards of attractiveness, apparently a means of inspecting how many people are into those parameters.

The study authors commented, “In a general sense, conformity can be seen as an attempt to gain security in a social network. People are highly motivated to feel that they belong and having strong social connections is associated with better psychological health, whereas rejection and isolation are associated with poor psychological health. Once individuals have achieved the sought-after social security and feel a sense of connection to others, they should have less of a need to conform to external influences, and therefore be less likely to internalize societal standards of attractiveness, and less likely to develop body image problems and disordered eating behaviours.”

The experts added, “Perhaps harnessing a focus on an individual’s own internal qualities (rather than on external sources of influence) might help reduce conformity and, consequently, reduce internalization, body dissatisfaction, and disordered eating. This focus on internal qualities, however, might be difficult for individuals who lack a clearly defined sense of self.”

The study authors warn that the study appears to stand for just a snapshot of female college students, who are apparently already identified to be a high-risk group for budding body dissatisfaction and disordered eating.

The report was published in the journal Body Image.