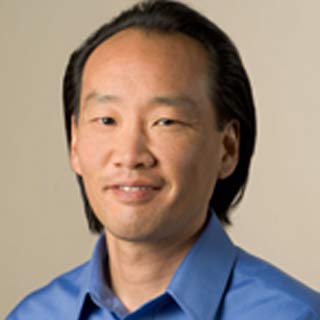 In the research, the team observed 2 microRNAs, which generally block the formation of proteins and strengthen the aorta as the bulge grows. When the activities of these molecules were modified slightly, abdominal aortic aneurysms seemed to be reduced in a set of mice. The scientists believed that this is a major step towards the treatment of the condition. Moreover, smoking came forward as a potential risk factor for the disease. In the mice which were exposed to nicotine, aneurysms developed at a faster pace.

“There are no approved therapies, so the recommendation for many patients is just watchful waiting. When they reach a certain size, the risk of rupture outweighs the risks of surgical intervention,” commented Philip Tsao professor of cardiovascular medicine and the senior author of both papers.

The microRNAs responsible for the protective effect were namely the miR-21 and miR-29b. Notably, the latter appeared to impede the development of aneurysms in the mice subjects. When the proportions of these molecules were reduced further, the ballooning of blood vessels was ceased along with inhibition of ruptures. Even miR-21 seemed to have a protective effect on the disease.

The team is hopeful that drugs targeting both the microRNAs or mini molecules could help in reducing abdominal aortic aneurysms. However, this kind of treatment in mice seemed to result in certain side-effects on the heart and liver of the mice. The investigators are on the lookout for better avenues to inject the microRNA mimics onto the cells.