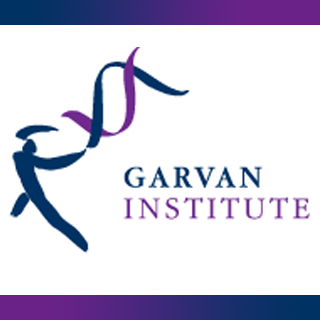 Hepatitis C is said to be an infectious disease affecting the liver, apparently caused due to hepatitis C virus (HCV). It is known for many years that Hepatitis C, a general cause of liver cirrhosis and cancer, may also make people three to four times more liable to suffer from Type 2 diabetes.

Insulin, a hormone produced by the pancreas, seems to aid the body use glucose for energy. The two most significant organs that react to insulin are said to be the liver and muscle. A healthy liver apparently reacts to insulin by not generating glucose, while healthy muscle retorts by using glucose. An insulin resistant liver is said to produce unwanted glucose, while insulin resistant muscle may not absorb it from the bloodstream, thereby resulting in elevated levels of sugar in the blood.

Chisholm added, “In our study, we gave intravenous glucose, a specific stimulus to insulin secretion, and showed that insulin secretion was not impaired in Hepatitis C patients compared to our control group. This finding tells us that people with Hepatitis C who develop diabetes probably have susceptible insulin-producing cells, and would probably get it anyway – but much later in life. The extra insulin resistance caused by Hepatitis C apparently brings on diabetes at 35 or 40, instead of 65 or 70. More work now needs to be done into why Hepatitis C causes insulin resistance in muscle. That will give us better insight into the behaviour of the disease.”

The expert mentioned that at this stage, it is helpful for people with Hepatitis C to understand insulin resistance and what it can mean for them. If they have relatives with Type 2 diabetes, they will be genetically prone to developing it themselves and so would be advised to manage their diets very carefully and take plenty of exercise to slow onset.

The study was published in the international journal, Gastroenterology.

Nice or mean? Genetic make-up may be responsible