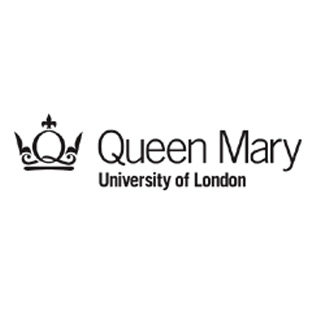 A new research from Queen Mary, University of London reveals sea-creatures’ sex protein to provide a seemingly clear perception into diabetes. Apparently a genetic accident in the sea over 500 million years ago is cited to offer details on the disease.

These new findings could aid in explaining a rare form of the disease that may lead sufferers to urinate over three litres everyday. This was discovered by Professor Maurice Elphick, from Queen Mary’s School of Biological and Chemical Sciences. The researcher alleges to have uncovered that certain marine animals generate ‘NG peptides’.

‘NG peptides’ are proteins that seem to help the creatures release their eggs and sperm at the same time. Importantly, it comes to light that NG peptides are formed by a gene that appears to be very identical to the mutant gene which may causes diabetes insipidus.

He says, “Genetic tests on patients with diabetes insipidus show their symptoms are caused by an inability to produce the hormone vasopressin, which tells the body how much urine to make. I have discovered that marine animals, like sea urchins and acorn worms, produce NG peptides in much the same way to how our brain cells produce vasopressin. This similarity can be traced back to a one-off genetic accident in one of our ancient sea-dwelling ancestors, when a gene for vasopressin-like molecules mutated and became associated with a gene for NG peptides.”

Speaking about the medical relevance of his discovery, Professor Elphick elucidates that further analysis of how animals like sea urchins produce NG peptides could help better comprehend the role of the faulty human vasopressin gene. Seemingly it is this gene that seems to cause this form of diabetes in around 10,000 people in the UK.

These findings have been reported in the journal Gene.