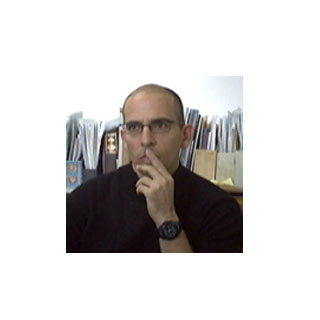 We had earlier seen in an analysis which suggested increase in risk for depression to appear due to smoking. Researchers at BGU invented a software program that has the ability to detect depression in blogs and online texts. This software examines languages that indicate the writer’s psychological state. This software can be used as an effective screening tool.

Researchers used this software to examine more than 300,000 English language blogs that were posted to mental health websites. The program identified 100 most depressed and 100 least depressed bloggers. The sample was evaluated by a panel of four clinical psychologists. The panel and computer findings had a 78 percent relation.

Associate Professor Yair Neuman in the Department of Education elucidates, “The software program was designed to find depressive content hidden in language that did not mention the obvious terms like depression or suicide. A psychologist knows how to spot various emotional states through intuition. Here, we have a program that does this methodically through the innovative use of ‘web intelligence”.

The program highlights words that convey various emotions, similar to colors that the writers use to metaphorically explain various situations. Researchers reveal that words like black highlight symptoms of depression and words like sleep deprivation or loneliness will be spotted by the software as depressive texts.

Researchers anticipate these findings could be used to examine would-be suicides. The software alerts individuals of their condition and provides mental workers the ability to identify people who require immediate treatment. They also further suggest professional help as excellent human judgement cannot be replaced.

Presently many people suffer from depression and the most common way to identify it is by an online questionnaire which is a self-selective process. As the person completes the survey he may have suspected a depression problem. However this software will spot depression instantly and bloggers will know if they require professional counseling.

These findings will be presented at the 2010 IEEE/WIC/ACM International Conference on Web Intelligence and Intelligent Agency Technology in Toronto, Canada, August 31-Sept. 3, 2010.