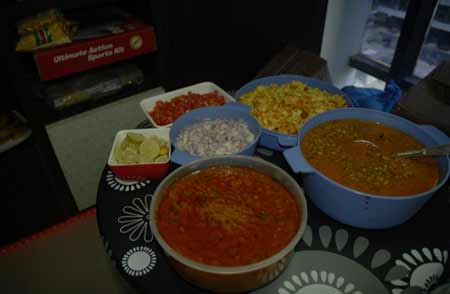 Philosophers and therapists generally advise people to journalize their thoughts for good mental health and professionals at Fred Hutchison Cancer Research Center are promoting the same principle for weight loss as well. Simply put, the team revealed that individuals maintaining food journals are likely to shed more weight, as compared to those who don’t.

“When it comes to weight loss, evidence from randomized, controlled trials comparing different diets finds that restricting total calories is more important than diet composition such as low-fat versus low-carbohydrate. Therefore, the specific aim of our study was to identify behaviors that supported the global goal of calorie reduction,” remarked Anne McTiernan, M.D., Ph.D.

Reported in the Journal of the Academy of Nutrition and Dietetics, the study should come as a helping hand to fitness enthusiasts. The scientists also put forth certain tips for keeping a food journal such as accuracy, consistency, honesty and completion while jotting down food items.

A food journal doesn’t have to be something fancy and could be as simple as a notebook or a piece of paper. Skipping meals generally causes the concerned persons to eat more at a later stage, increasing the overall calorie intake in the process. Likewise, eating outside food generally leads to unhealthy dietary choices, which is one more reason for increasing weight.

The findings are in line with earlier findings which show that skipping breakfast may not be a good idea in terms of weight loss.