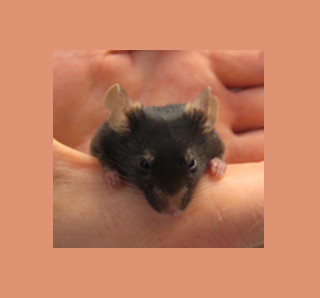 Daily exercise seemingly helps you to remain fit and healthy and the following article sheds light on the way exercise benefits an individual. Experts from the Department of Exercise and Sport Sciences, University of Copenhagen believe that during exercise the newly identified molecular pathway is activated in muscles. It is assumed that while exercising skeletal muscles burn both lipids and carbohydrates.

Scientists have known that carbohydrates contain glycogen stored in the muscles and glucose extracted from the blood. During the investigation of intracellular signaling pathways that cause elevated glucose transport, researchers presume skeletal muscle as a vital model tissue. It is apparently considered important because the contraction-induced signaling stimulates glucose transport. This stimulation seems to be accomplished in a different manner as from that employed by insulin.

The contraction-induced pathway may symbolize as a substitute pathway for elevating glucose uptake in individuals with very little insulin effect or insulin resistance. Generally this pathway is seemingly considered as an alternative signaling pathway for controlling glucose homeostasis. In the research, investigators examined the protein known as SNARK in detail. It was observed that this protein is activated in skeletal muscle as a response to contraction and exercise. This activation was supposedly noted in rodents as well as humans.

Researchers also undertook experiments on transgenic animal models and over-expressed an inactive mutant of SNARK in mouse skeletal muscle. It then appeared that contraction-induced glucose uptake was blunted by 40-50 percent as compared to control animals. The findings apparently approve that SNARK is involved in controlling glucose transport during muscle contraction and exercise. But when glucose transport is activated, multiple or redundant signals probably meditate the effects of contraction.

The research has been published in the journal Proceedings of the Nation Academy of Sciences (PNAS).