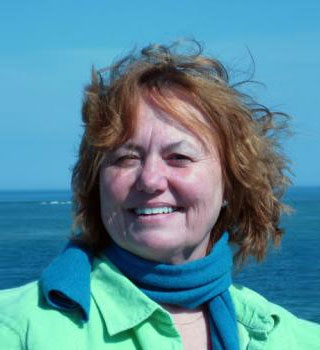 Natural killer or NK cells, are apparently part of our innate immune system. A healthy body apparently generates them to react early during infection. They are triggered and they supposedly destroy cells infected with a given virus.

It apparently turns out NK cells are even more significant to the body than formerly believed to be. Researchers from Brown University and McGill University claim that the cells also aid in keeping T cells which are supposedly key players in cell-mediated immunity from over-responding. Such a balance may assist T cells in maintaining their part in the body’s adaptive immune response than becoming too numerous and activated to cause damage.

This discovery could one day be used to aid in treating patients with compromised immune systems. Managing NK cell production might assist in alleviating the immune systems of people with HIV or keep patients from rejecting bone marrow or organ transplants.

“The work reveals two important aspects of NK cell biology, the first piece being understanding how to keep NK cells instead of losing them. The second is that if you can keep them around, they have an important regulatory function to limit adaptive immune response. If you don’t have them during long challenges, your adaptive immune system response could go unregulated and lead to death,” commented Lead author Christine Biron, professor of medical science at Brown University.

The researchers have known that NK cells apparently have antimicrobial effects. But the latest research concentrates on issues that may assist in keeping NK cells around. Through examining mice, researchers determined that the capability to keep NK cells around apparently depends on whether they have a certain type of activating receptor that may endorse their proliferations.

Once activated, the expanded NK cells may aid in generating a cytokine called as interleukin–10, which could affect immunoregulation and inflammation may control. In turn, IL–10 may help in reducing the T cell response. An excess of T cells in this case could hurt the body and may even cause death.

Biron mentioned that it may be vital to learn that it may be possible to assist in making NK cells proliferate, as a significant milestone may aid in sustaining them in the body when needed. This may lend a hand to the patients with compromised immune systems who are apparently unable to retain NK cells on their own.

Biron mentioned that the research emphasizes the want for balance in the immune system, with apparently the correct amalgamation of NK and T cells to harmonize innate and adaptive immunity in the body.

This research was published in the journal of Experimental Medicine.