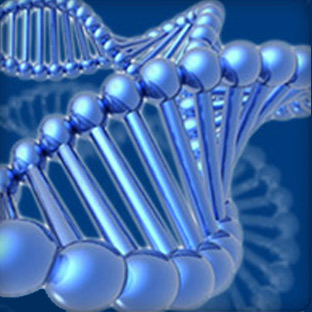 Scientists finding means to fight cancer can probably benefit from this tidbit. Experts from the Queensland Institute of Medical Research, the Garvan Institute of Medical Research and the University of California-San Francisco claim to have discovered a unique way of destroying cancer cells. The finding can probably help in developing a new generation of cancer treatments.

As scientists blocked the function of a genetic material known as microRNA, they were seemingly able to reduce the size of a cancerous tumor in a mouse model. It is believed that microRNAs come from a part of the junk DNA. However, researchers do not have detailed knowledge about such genetic materials, other than the fact that microRNA is capable of meddling with gene functioning and regulate production of proteins in the body. Dr Susan Woods QIMR researcher and colleagues focused on a childhood cancer of the nervous system known as neuroblastoma. It was noted that over-production of microRNA helps these cancers to disable p53.

When p53 is hampered the amount of protection against cancerous changes in that cell may be decreased, further resulting in tumor growth. On blocking microRNA, p53 production possibly resumed, cancer cells died and the tumors became much smaller. As it appears to be a novel research, experts blocked the growth of a primary tumor by the simple delivery of a microRNA inhibitor. It was concluded that microRNA is a favorable therapeutic target for future treatment of early childhood neuroblastomas and other microRNA-induced cancers.

The research is published in the journal Nature Medicine and is available online.