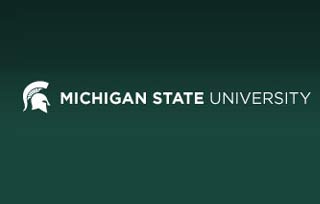 Of late, we see many twins and even triplets coming into the picture. This brings us to a report by Michigan State University professionals which reveals that older moms-to-be are likely to give birth to twins.

The study also showed that the number of twins in the US apparently came up to 1 in every set of 30 babies. When compared to a scenario in 1980, where a twin was found in every 53 babies, it definitely showed a rise. Another finding of the trial is that fertility treatments contributed to the birth of twins in recent times.

Michigan State University’s Barbara Luke, remarked, “Prior to 1980, the incidence of U.S. twin births was stable at about 2 percent of all births, but it has risen dramatically in the past three decades. Older maternal age accounts for about one-third of the rise, and two-thirds is due to the increased use of fertility treatments.”

However, the team believed that there may be health risks associated with multiple births. Moreover, early embryo loss seemed to be associated with lower birth weight for surviving fetuses. In case of triplets, the statistics showed that the numbers grew from 1 in 2,702 babies in 1980 to 1 in 651 infants in 2009.

Notably, women aged 30 and older appeared to face more twin births, though the results were consistent across females of all ages. According to the team, multiple births may have certain health implications in terms of death and morbidity risks.

This study was presented at the 14th Congress of the International Society of Twin Studies in Florence, Italy.