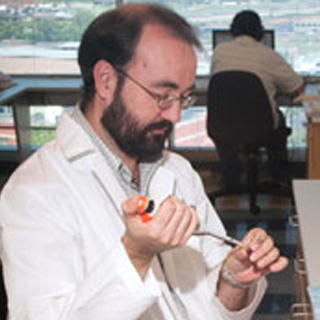 In order to manage cholesterol levels, doctors may recommend the intake of statins. This drug seemingly lowers LDL, or ‘bad’ cholesterol levels. Previous investigations have revealed that HDL has a protective benefit against cardiovascular diseases. Once miR-33 is affirmed to elevate HDL levels, it may help treat heart disease. Scientists thoroughly scrutinized SREBP-2, a crucial gene in the body. During the investigations microRNA, miR-33 expressed within SREBP-2 was seemingly found.

Experts increased levels of miR-33 in the liver. It was observed that elevation of miR-33 lowered HDL cholesterol levels in an animal model. Seemingly Ángel Baldán, Ph.D., lead investigator, assistant professor of biochemistry and molecular biology at Saint Louis University and colleagues turned off miR-33 and noted boosted HDL levels. Four other investigations also claim similar results. The findings may be beneficial in determining better medications for treating atherosclerosis.

The research was published in a recent issue of Proceedings of the National Academy of Sciences of the United States of America.

Brain Pathway of Depression located by Stanford Researchers during Study on...