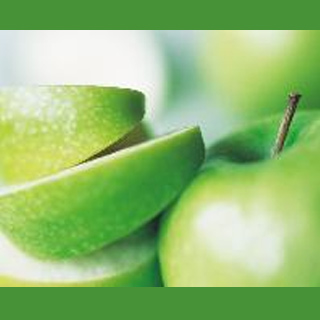 Experts pointed out that overweight children are less physically active and more likely to have obese parents than normal weight children. During the study, eating habits and obesity of 924 fourth graders aged 9-10 years from Telemark were evaluated. Almost half the fourth graders were enrolled in the survey initiated in 2007. While overweight drank juice and artificially sweetened soft drinks more often, normal weight kids went for carbonated drinks and unhealthy processed foods namely burgers, sausages, biscuits, processed pizza and sweets.

Anne Lise Brantsæter at the NIPH, said, “It is positive that parents and children emphasise healthy food choices. However, it is important to note that the amount of healthy foods must be adapted to a child’s activity level to limit further weight gain. Obesity is a growing problem that can have unfortunate consequences for the children both physically and mentally. There are many contributing factors to obesity and it is important that both parents and children are given good guidance and support early on.”

In the follow up, study subjects were subjected to new measurements, questions and eating habits. Variety of foods consumed in both for meals and snacks were noted. Public health nurses at the schools weighed and measured the children and their own weight, education and occupation was mentioned. Other factors associated with the child’s eating patterns and weight like parents’ educational level, income and employment, and if the parents themselves are overweight were considered.