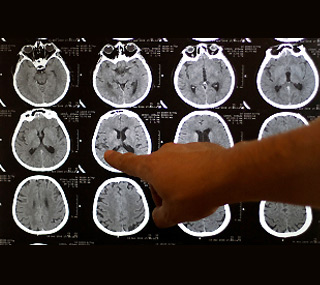 Autism spectrum disorder (ASD) supposedly impairing social interaction and communication, disturbs the brain’s ability to interpret movements of other people. A latest study undertaken by the Yale School of Medicine suggests that fMRI can detect a brain activity pattern that decreases the genetic vulnerability to develop ASD. The findings may help introduce earlier and more accurate autism diagnosis.

At the time of the study, a total of 62 children aged 4 to 17 years were enrolled. Kids with autism and their unaffected siblings were made to go through fMRI. Martha Kaiser, first author, a postdoctoral associate in the Yale Child Study Center and colleagues observed three distinct neural signatures of ASD. In children with ASD and their unaffected siblings trait markers reportedly had brain regions with decline activity.

On the other hand, state markers revealed brain areas with reduced activity in kids with autism and compensatory activity had increased activity among unaffected siblings. Heightened brain activity possibly indicates a developmental process through which children overcome a genetic predisposition to suffer from ASD. It was therefore suggested fMRI can provide early and appropriate diagnosis for ASD.

The study was published in the early edition of Proceedings of the National Academy of Sciences.