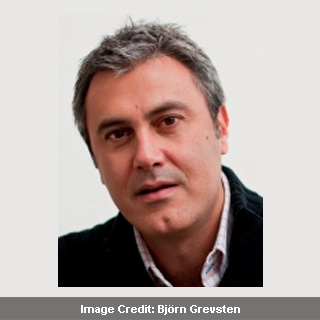 Crohn’s disease is characterized with diarrhea, abdominal pain, fever, rectal bleeding, weight loss, fatigue, joint pain, and skin disorders. Apparently the ailment can be treated with anti-inflammatory drugs and/or surgery. An international team of experts has linked 30 probable gene variants to the risk of Crohn’s disease. The findings may aid in understanding causal mechanisms of Crohn’s disease and introducing new medications for avoiding it.

During the study investigators scrutinized a genetic survey of approximately 22,000 Crohn’s disease patients and 29,000 controls from Europe, North America, New Zealand, and Australia. Previously investigations have suggested that Crohn’s disease is a result on an interaction between genetic and environmental factors. It also appears that people with affected relatives have an increased risk of being diagnosed with the disease.

Most genes highlighted in prior results are supposedly involved in regulating the interactions of intestinal bacterial flora and local immune cells in the mucosa as well as in the activation of the adaptive immune response. In the current study, Dr. Mauro D’Amato, associate professor at Karolinska Institutet’s Department of Bioscience and Nutrition, leader of the Swedish part of the study and colleagues aid hands on 71 genes possibly associated with Crohn’s disease.

The study was published in the scientific journal Nature Genetics.