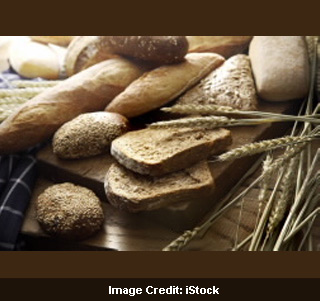 While conducting the study, experts observed that celiac disease patients have the same distinctive metabolic fingerprint as patients with full-blown disease who do benefit from gluten-free diets. Known to be an autoimmune digestive disorder, celiac disease is allegedly characterized by the inability to digest the gliadin protein. This protein seems to be a component of gluten found in wheat, rye, and barley. In definitive diagnosis, patients are supposedly subjected to biopsy of the small intestine, showing tissue damage.

Those who revealed a positive blood test for the condition but not in biopsy are diagnosed as ‘potential’ celiac patients and may or may not be advised to follow a gluten-free diet. During the investigation, experts employed magnetic resonance metabolic profiling to scrutinize the biochemical markers in the blood and urine of 61 patients with celiac disease, 29 with potential celiac disease, and 51 healthy people. Patients with potential disease largely reported the same profile as those with the confirmed disease. The biochemical markers in both groups possibly differed from those of the healthy individuals. Ivano Bertini and colleagues patients with potential celiac disease can adopt a gluten-free diet.

The study was published in ACS’ Journal of Proteome Research.

Study says a smile brightens your face as well as your...