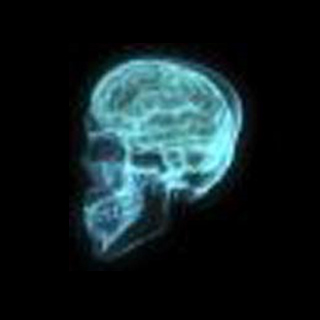 Patients with Alzheimer’s disease can probably find a new treatment in the following article. Neuroscientists from the University of Bristol have supposedly identified a unique synaptic interaction which was involved in memory function of the brain. The research findings can apparently open doors to new treatment for Alzheimer’s.

NMDA receptors are believed to govern one of the neurochemical foundations of learning and memory known as synaptic plasticity. Over-activation of these receptors may trigger nerve cell damage that further results in a neurological dysfunction. Scientists consider neurological dysfunction as an important factor of Alzheimer’s disease. Current treatments seemingly encompass drugs stimulating the actions of acetylcholine or restricting function of NMDA receptors. It is known that acetylcholine is a neurotransmitter in the nervous system.

“Basic research such as this is vital if we want to understand the causes of Alzheimer’s disease and other devastating brain disorders. We are still a long way from finding a cure; more investment in basic research, not less as advocated by Government, is desperately needed,” added Professor Graham Collingridge FRS, Director of the MRC Centre for Synaptic Plasticity and a member of the research team.

In the course of the research, investigators noted an interaction between NMDA receptors and muscarinic acetylcholine receptors (mAChRs). So there is a possibility that activating mAChRs diminishes NMDA receptor function. This synaptic plasticity was found in the hippocampus. Experts note that a drug targeting this molecular mechanism can be developed.

This drug may also be employed for treating Alzheimer’s disease as it stimulates mAChRs and decreases the strength of synaptic transmission mediated by the activation of NMDA receptors. Such a medication can probably be used in targeting excitotoxicity caused by NMDA receptors too, for declining the widespread cellular damage observed in the brains of Alzheimer’s disease patients. Further investigations of mAChR agonists can be undertaken before declaring it as a usable treatment.

The research is published in Nature Neuroscience.