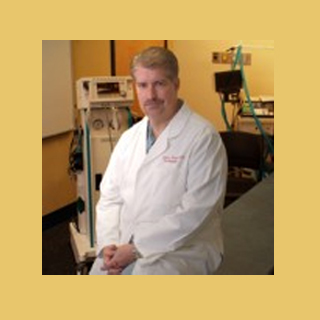 Patients diagnosed with sickle cell disease may be admitted to a hospital because of difficulty in breathing and immense pain. Thanks to the following article that such patients can now be seemingly freed from this dilemma. A groundbreaking study suggests that simply inhaling nitric oxide safely and effectively decreases pain in sickle cell disease patients.

18 patients from Atlanta, Chicago and Detroit were included in the study, among which nine were made to inhale nitric oxide and others were provided with standard self-administered morphine. It was concluded that those inhaling nitric oxide had better pain control for four hours as compared to the morphine receiving group. Experts presume that abnormally shaped hemoglobin obstructing oxygen delivery triggers pain in sickle cell patients. Though the exact way how nitric oxide can benefit is not known, it may restore hemoglobin’s natural shape and charge. If the scientists are to be believed then, more normal negative charge allows cells to repel each other, melt sticky polymers and avoid new ones from forming. Nitric oxide possibly helps the body to restrict clot formation.

Dr. C. Alvin Head, chairman of the Department of Anesthesiology at the Medical College of Georgia School of Medicine, shared, “By the time you see a patient in the emergency room or the clinic, they have a significant amount of pain and you are always playing catch-up. The idea would be to use this as early as possible.”

Participants inhaling nitric oxide probably utilized slightly less morphine than the control group and experienced relief from pain for two hours after the therapy completed. Nitric oxide toxicity was not reported by any study subjects. It is anticipated that morphine will be altered by various other drugs like nitric oxide to understand the precise cause of pain in the near future. Further experiments will be conducted on humans and animals to determine whether low doses of nitric oxide to pregnant women can enhance delivery rates. Nitric oxide can presumably result in fewer crises, less stress, more blood flow to the placenta and more chances of a baby to be delivered.

The study was published in the American Journal of Hematology.