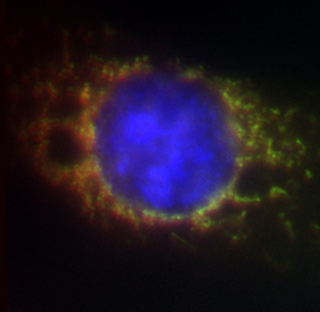 The medical section recently laid hands on a new protein that seems to be greatly involved in head and neck cancers. In a major breakthrough, scientists from the University of Michigan School of Dentistry found that the protein SIRT3 or Sirtuin-3 is over-expressed in oral cancer patients and can help treat those suffering from the particularly aggressive, localized forms of head and neck cancer. It was suggested that an inhibited expression of that protein in oral cancer cells does not proliferate the cells and most of them are destroyed.

During the research, the protein was suppressed in cancer cells and combined with radiation or chemotherapy treatment. The prohibitive effect on cancer cells then appeared greater. Researchers injected SIRT3-inhibited oral cancer cells in mice. A 75 percent decline in tumors was registered as compared to those who were injected with regular oral cancer cells.

“We thought that maybe cancer cells, because they are very crafty, may also use one of these proteins to their advantage to extend their own survival,” Yvonne Kapila, associate professor of dentistry and lead author of the study remarked. “With oral cancer, often the problem is the difficulty of early detection, thus when diagnosed at a late stage the cancer becomes very aggressive. If one can find a way to tailor treatments to those aggressive situations obviously you have a far better case of survival.”

It was pointed out that SIRT1 and SIRT3 proteins supposedly curb tumor growth instead of supporting it. However, the research findings are still in the preliminary stages and additional investigations have to be carried out.

Additional experiments will be triggered to examine SIRT3 in larger animals and then human trials.