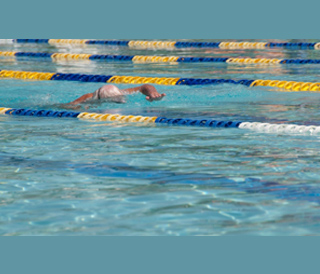 Prostate cancer patients can benefit from exercise, or at least the following article suggests so. Researchers from the Harvard School of Public Health and University of California, San Francisco claim that men diagnosed with prostate cancer and engaged in physical activity have a lower risk of overall mortality as well as death due to the aliment. It was mentioned that men performing more vigorous activity probably have the lowest chances of dying from the disease.

2,705 men diagnosed with prostate cancer in the Health Professionals Follow-Up Study were examined for over an 18-year period. Volunteers were made to reveal their average time each week spent in physical activities like walking, running, bicycling, swimming and other sports as well as outdoor work. Both non-vigorous and vigorous activity appeared beneficial for overall survival. Men who walked less than 90 minutes a week at an easy pace were compared with those walking 90 or more minutes per week at a normal to very brisk speed.

As a result, those who walked 90 or more minutes per week supposedly had a 46 percent lower risk of dying from any cause. Men involved in vigorous activity possibly had a 61 percent decreased threat of prostate cancer-specific death than men who did less than one hour per week of vigorous activity. Stacey Kenfield, lead author of the study and a Harvard School of Public Health expert and colleagues claim that exercise is extremely helpful for maintaining overall health in prostate cancer patients.

The study is published in an online edition of the Journal of Clinical Oncology.