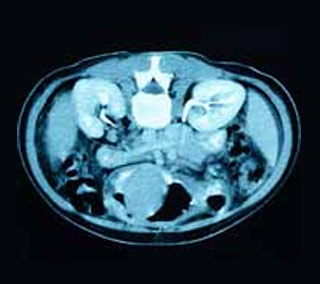 Idiopathic membranous nephropathy is known as a major cause of kidney disease in adults. As it is not fully understood, treating the ailment may become complicated. A groundbreaking study commenced by the University of Bristol recently associated two genes with this kidney disease. The findings can probably have vital implications for understanding and treating the ailment.

During the study, independent genetic analysis in patients with idiopathic membranous nephropathy from three populations of white ancestry were performed. While 75 were French and 146 Dutch, 335 had been British patients. All the participants were diagnosed on the basis on renal biopsy. The attained results were then compared with racially matched control subjects and population structure.

In conclusion, Professor Peter Mathieson, Dean of the Faculty of Medicine at the University of Bristol and colleagues found two genes that play a crucial role in the human immune system as well as the autoimmune disease. Analyzing these two genes can supposedly offer a better understanding of the disease. It can possibly help lay hands on the genetic prediction of who is likely to be affected, the chances of recurrence in a kidney transplant and eventually the design of more logical approaches to therapy.

The research is published in the New England Journal of Medicine (NEJM).