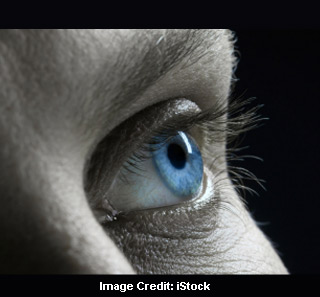 Scientists working on understanding human attention and determining applications for robotics can probably find this article beneficial. A team of experts from the University Paris Descartes, New York University’s Department of Psychology, and Ludwig-Maximilian University in Munich claims that the brain anticipates consequences of eye movements on what is seen next. It was suggested that shifts in visual attention precede rapid eye movements thus improving accuracy in identifying objects within the visual field and speeding future actions to those objects

Eyes may jump rapidly around three times each second to capture new visual information and with each jump a new view of the world falls onto the retina. All through this process individuals do not experience jerky sequence of images, but see a stable world. During the study scientists evaluated the way visual attention is redeployed just before the eye movement. In order to analyze the visual attention deployment, participants were scrutinized for presence of a tilted slash among vertical slashes presented at only one among six locations.

The outcome was that just before the eyes move to a new location, attention is supposedly drawn to the targets of interest. Scientists believe that the attention is also shifted to the locations that the targets will have once the eyes moved. This process apparently speeds up subsequent eye movements to those targets. Martin Rolfs, one of the study’s co-authors and a post-doctoral fellow in NYU’s Department of Psychology and colleagues believe that shifts of visual attention foretell rapid eye movements and boost accuracy in detecting objects within the visual field, further accelerating speed of future actions towards those objects.

The study is published in the journal Nature Neuroscience.