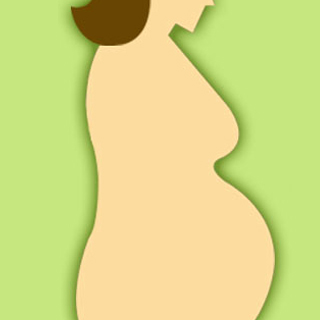 Abortion has generally been discouraged over the years by various outfits citing health issues rising from it. A recently published review by the National Collaborating Centre for Mental Health has pointed out that abortion, if accepted consciously by an expectant mother, poses no mental health risks.

For the purpose of this review, the concerned group studied 180 relevant cases which were published between the years 1990 and 2011. Only significant evidence was said to be considered and all the involved studies underwent multiple quality assessments.

“Our review shows that abortion is not associated with an increase in mental health problems,” stated Dr. Roch Cantwell, a consultant perinatal psychiatrist and Chair of the Steering Group conducting this review. “Women who are carrying an unwanted pregnancy should be reassured that current evidence shows they are no more likely to experience mental health problems if they decide to have an abortion than if they decide to give birth.”

Some of the most noteworthy findings of this research were revealed by the group. It was concluded that rate of mental health issues are same in women who have and who haven’t undergone an abortion. Also, abortion may actually act as a significant factor in worsening of mental health conditions only if the patient in question has a history of related conditions earlier in life.

Another discovery also seems to assert that post-abortion mental health issues arise only if the woman is pressurized into terminating the pregnancy by her partner, has a negative outlook towards MTP or has experienced stressful incidents in life.

The review has been published by the Academy of Medical Royal Colleges.