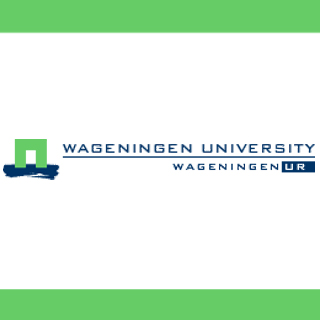 Here is some good news for all those who love drinking beer. Michel Joosten PhD who is a Wageningen researcher claims that beer can be included as a part of a healthy lifestyle because it decreases diabetes risk. It was mentioned that moderate drinking is linked with a reduced threat of diabetes.

Having thoroughly scrutinized 35,000 Dutch residents for a period of ten years, it was asserted that moderate drinking reduces chances of being diagnosed with diabetes by approximately 40 percent. Moderate consumption which is a maximum of two units per day for men and one for women declines diabetes risk as compared to non-drinkers. It was suggested that newly discovered link need not rise from a cause-effect relationship.

Study subjects were therefore made to alternate between drinking alcohol and abstaining for many weeks. Scientist also kept a tab on indicators as well as risk factors for diabetes. It is known that when alcohol in consumed, the hormone adiponectin in the blood is elevated. High adiponectin levels presumably associate with lower chances of developing diabetes. It was concluded that drinking beer in moderation significantly reduces diabetes risk.