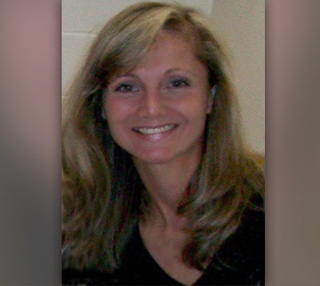 It now seems that deaf and hard-of-hearing children endure higher abuse rates than hearing youths. According to a study led by the Rochester Institute of Technology, the incidence of maltreatment, neglect and physical as well as sexual abuse is more than 25 percent higher among deaf and hard-of-hearing children as compared to hearing youths. The study also links childhood maltreatment directly with higher rates of negative cognition, depression and post-traumatic stress in adulthood.

A total of 425 college students, which included 317 hearing and 108 deaf, were subjected to a survey. Scientists asked them to describe any maltreatment they had faced before the age of 16 years. 77 percent deaf and hard-of-hearing respondents as well as 49 percent hearing respondents had reportedly experienced some form of child maltreatment. It was observed that participants with more severe hearing loss supposedly have a heightened rate and severity of maltreatment. The risk of childhood maltreatment may not diminish in the presence of a deaf parent or a family member who signs, or being part of the deaf community.

The study was presented at the 2010 annual meeting of the Association of Behavioral and Cognitive Therapies.