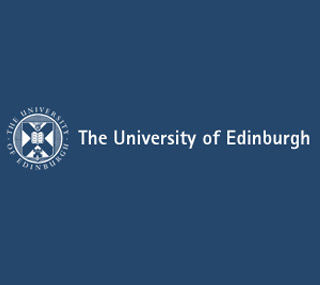 Trying to figure out why some people are apple-shaped and others pear-shaped? Well then, the following article claims to have solved this long-standing mystery. Experts from the University of Edinburgh assert that a protein determines how fat is stored in the body. Understanding this protein can probably help in designing better medications for tackling obesity.

The levels if this protein called 11BetaHSD1 may be particularly higher in the presence of an unhealthy type of body fat. This kind of fat probably tends to be stored around the torso leading to an ‘apple-shape.’ Healthier fat, on the other hand, has lower levels of the protein and supposedly gets stored around the hips causing a ‘pear shape.’

During the research on rodents, a group of mice was fed a four-week high-fat diet and compared to those without the protein. It then appeared that the protein was more likely to have unhealthy fat tissue in mice on a four-week high-fat diet. In addition to being stored around vital organs in the torso, fat with higher levels of 11BetaHSD1 seems to be unhealthy. It is purportedly linked with an over-reaction in the immune system as well. Additional experiments are conducted to make medicines that inhibit this protein.

The research is published in the journal Diabetes.