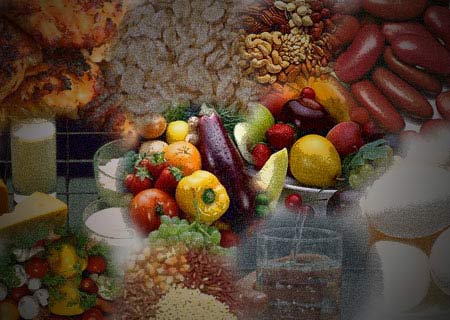 Adherence to a simple diet plan and we are sorted for the rest of our lives, at least that’s what looks true as far as we can see. A team from the American Academy of Neurology (AAN) has revealed that foods like chicken, nuts, fish and salad dressings could reduce the risk of Alzheimer’s disease.

As part of the trial, about 1,219 individuals aged 65 and above who were devoid of memory troubles were incorporated. Experts inquired about their diet regimes in all the years gone by, after which the levels of beta-amyloid in their bodies were calculated.

Study author Nikolaos Scarmeas, MD, MS, with Columbia University Medical Center in New York and a member of the American Academy of Neurology, commented, “While it’s not easy to measure the level of beta-amyloid deposits in the brain in this type of study, it is relatively easy to measure the levels of beta-amyloid in the blood, which, to a certain degree, relates to the level in the brain.”

Mentioned in the journal, Neurology, the findings showed that, omega-3 fatty acids seemingly contributed to reduction of beta-amyloid plaques. Other nutrients listed above did not appear to have any kind of effect on the levels of the Alzheimer’s protein. The findings of the study go in tow with the idea that fish oil could reduce the risk of this condition, which was established long time back.

However, further studies to gauge the exact mechanism involved are underway.