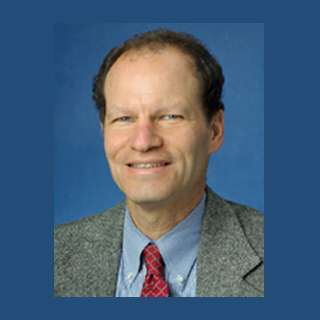 Liver cirrhosis seems to be responsible for around 27,000 deaths each year in the United States itself. Though it is known that fibrosis leads to cirrhosis, the exact way this process works was probably not known. Scientists from the University of California, San Diego School of Medicine have offered a novel and more definitive explanation of the possible way fibrotic cells form, multiply and ultimately destroy the human liver, further paving way for cirrhosis. The research findings alter the previously believed marker for multiple fibrotic diseases and also introduce an unknown inflammatory white blood cell.

Growth of fibroblast cells seems to be complicated and hence the process of fibrosis is not well understood. While some assume that a conversion known as ‘epithelial to mesenchymal transition’ or EMT takes place, others hold the view that a protein called fibroblast-specific protein 1 (FSP1) indicates fibroblasts in injured organs undergoing tissue remodeling. However, the current research questions the predictions about EMT and FSP1. If the researchers are to be believed then, the source of fibroblasts and the role of FSP1 as a marker are not valid.

Various experiments were initiated with the help of cell cultures, human liver samples and mouse models. All through the investigation, David Brenner, MD, Vice Chancellor for Health Sciences, dean of the UC San Diego School of Medicine and colleagues were unable to register any evidence of EMT. It can therefore be concluded that transformed epithelial cells may not transform into liver fibroblasts. In fact endogenous stellate cells along with several other cells were ascertained to be responsible for liver fibrosis. Even FSP1 failed to appear as a reliable marker for fibrosis.

Scientists observed that cells with FSP1 elevated in human and experimental liver disease as well as liver cancer. It was mentioned that neither liver fibroblasts, nor hepatic stellate cells express the protein. FSP1 may also not be a marker for myofibroblasts or any precursors of myofibroblasts. It was found that FSP1 supposedly is a consistent marker for a previously unknown subset of inflammatory white blood cells or macrophages noted in injured livers. The findings can possibly aid in the identification and treatment of cirrhosis.

The research was published online in the Proceedings of the National Academy of Sciences.