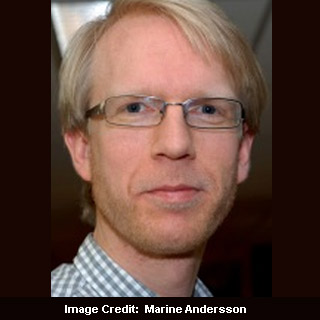 The investigation is based on almost 70,000 analyses from patients subjected to regular monitoring of the levels of drugs in their blood. The drugs provided to these subjects possibly curbed the immune system in association with organ transplants. Scientists collected samples during the winter months as well as in the summer. It then appeared that the concentrations of drugs including tacrolimus and sirolimus vary throughout the year in such a way that they closely reflect changes in the level of vitamin D within the body. The capability of the body to form vitamin D apparently depends on sunlight.

“If the breakdown capacity increases, then higher doses of a drug are normally required in order to achieve the same effect”, added Jonatan Lindh at the Department of Laboratory Medicine and one of the scientists who carried out the study. “More research will be needed to confirm the results, but CYP3A4 is considered to be the most important enzyme in drug turnover in the body, and the results may have significance for many drugs.”

The seeming association between sunlight, vitamin D and variations in drug concentration occurs from the activation by vitamin D. The detoxification system of the liver is believed to raise the amount of an enzyme CYP3A4. This enzyme is possibly responsible for the breakdown of both tacrolimus and sirolimus. It was concluded that the effects of vitamin D on CYP3A4 have greater importance in the pharmacological treatment of patients.

The study will be published in the scientific journal Drug Metabolism and Disposition.