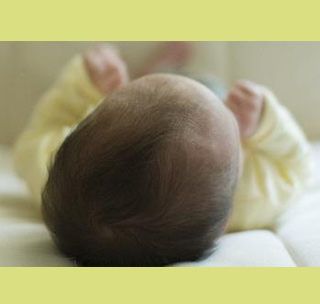 Over the past years, the eating disorder anorexia nervosa seems to be growing at an alarming rate. According to a latest study initiated by the Oxford University, anorexia nervosa is more common among individuals born in the spring. Scientists have also stumbled upon a clear season-of-birth effect in anorexia.

At the time of the study, investigators compared the birth dates of 1,293 patients with anorexia to those of the general population. While an excess of anorexia births between March and June was found, a deficit from September to October appeared. Previously also, a number of investigations had asserted that those born in the spring could have more chances of developing mental illnesses such as schizophrenia, bipolar disorder and major depression.

“We meta-analysed four cohorts of anorexia nervosa patients from the UK, making this the largest ever study to assess the presence of a season-of-birth effect in anorexia. We found that susceptibility to anorexia nervosa is significantly influenced by a person’s season of birth, being higher in those people born in the spring and lower in those born in the autumn,” said Dr Handunnetthi.

It is predicted that certain environmental factors around the time of conception or when the baby is developing in the womb interfere with the risk of anorexia. Additional investigations can be undertaken to lay hands on exactly which factors are putting people at particular risk. Identifying which factors are involved in raising the threat of anorexia can seemingly aid in preventing the ailment.

The study is published in the British Journal of Psychiatry.