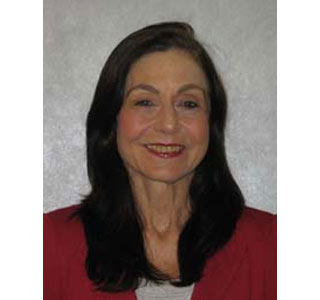 Autism is apparently a sequenced condition resulting in actions affecting social life like repetitive behavior, impaired language, communication and interactions. More recently, a study put forth by scientists at Columbia University in New York City, revealed that an objective and early diagnosis for autism could be possible through functional magnetic resonance imaging (fMRI). The team documented language impairment in autistic children through a technique.

15 children in the control group with mean age of 12.1, 12 children having language problems, and age-matched autistic children around a mean age of 12.4 participated in the study. The children were made to listen to recordings of their parents speaking to them while the neural activity going on in their brains tissues were measured through fMRI.

The two regions of the brain known as the primary auditory cortex (A1) and superior temporal gyrus (STG), the one that is related to sentence comprehension were measured during the passive stimulation period of activation levels. A statistical linear model was used to structure brain activation maps for each patient. It was noticed that for autistic and control children, the activity in the A1 region of the brain apparently did not differ. On the other hand the activity in the STG region seemed to be greater for control children when compared to the autistic group.

“With the extraordinarily high prevalence of autism, you would think there would be an objective diagnosis for the disorder. However, the diagnosis of autism currently remains limited to parent and clinician observation of missed developmental milestones,” remarked Joy Hirsch, Ph.D., a professor at Columbia University Medical Center and director of the Functional MRI Laboratory.

The study seemed to disclose that children with autism were normal with respect to the primary auditory system. But unlike typical children, the STG part of their brain did not appear to react to language narratives and words. Furthermore, 27 autism children who were facing MRI scans with sedation were included in the study. It was apparently found that 26 out of 27 sedated autistic patients had autism which accounted for nearly 96% of children in an analysis of the control group with adjusted levels of sedation.

The analysis seemingly suggested that children with autism can be distinguished from normal children through the fMRI obtained at the time of listening to a language narrative. Future objective image indicators to identify this condition would depend on these fMRI methods and findings. One of the treatments for some autistic children may be intensive behavior therapy, but the earlier the diagnosis, better the treatment.

The study is published in the August issue of Radiology.