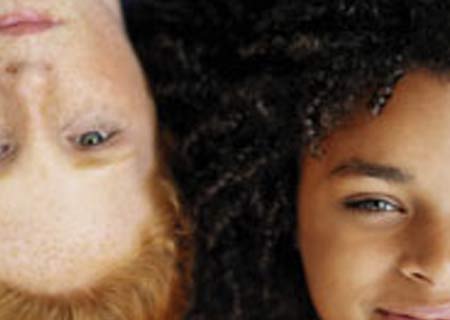 Often, while solving complex problems, most of us tend to use inner speech mechanisms. A team of experts from the University of Bristol, Durham University and City University London has asserted that talking to oneself in the mind could be an important strategy to maintain mental efficacy, specifically with respect to autism spectrum disorders (ASDs).

In the study, a group of 15 high-functioning adults suffering from autism was pitted against 16 normal subjects. They were instructed to perform a task that involved complex planning and necessitated an inner speech within their minds. They were also exposed to short-memory tests for gauging the number of persons who used inner speech in the process of recalling answers.

The outcomes showed that persons affected by autism did not apparently use their inner speech, as compared to people who were considered to be cognitively normal. However, in case of short term memory recall, those diagnosed with autism seemed to make use of inner speech.

Lead author, Dr David Williams, lecturer in the Department of Psychology at Durham University, shared, “Most people will ‘think in words’ when trying to solve problems, which helps with planning or particularly complicated tasks. Young, typically developing children tend to talk out loud to guide themselves when they face challenging tasks.”

The team believed that talking to oneself in the mind or possessing an inner speech could imply the degree of communication impairment experienced since childhood days. According to psychologists, encouraging kids with ASDs to verbally learn their daily schedule instead of using visual timetables may enhance their mental flexibility.

The study titled, ‘Inner speech is used to mediate short-term memory, but not planning, among intellectually high-functioning adults with autism spectrum disorder’ is published in the journal, Development and Psychopathology.