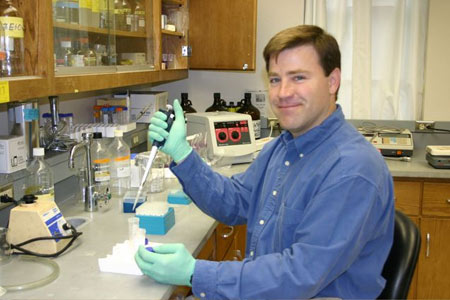 Over the past years, yo-yo dieting has grabbed much attention among obese people trying to shed a few extra pounds. A new Ohio University study suggests that yo-yo dieters are healthier and live longer than those who stay obese. Though experts argue that constantly shedding and regaining pounds can be harmful to health, yo-yo dieting appears preferable than remaining obese and not dieting at all.

During the investigation, 30 mice subjected to one of three dietary regimens for over two years were tested. Those on the high-fat diet reportedly ate more, weighed more and had higher levels of body fat and fasting blood glucose. They presumably become glucose intolerant or pre-diabetic. However, the health profile of the mice on the yo-yo diet seemingly reduced in their high-fat food phases. Their weight and blood glucose levels returned to normal levels throughout the low-fat diet stages.

“If the conventional wisdom is true, it would discourage a lot of overweight people from losing weight. The new research shows that the simple act of gaining and losing weight does not seem detrimental to lifespan,” said lead researcher Edward List, a scientist at Ohio University’s Edison Biotechnology Institute.

The ‘gold standard’ for lifelong health status possibly was 2.04 years for the yo-yo dieting mice and 1.5 years for the obese mice. The control group, on the other hand, apparently lived for an average of 2.09 years. Further investigation will be conducted on these animals to enlighten about the future effects of yo-yo diet.

The research was presented at the annual meeting of the Endocrine Society in Boston.