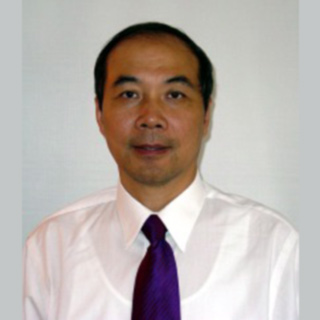 A study conducted way back in 2009, presented erythromycin as a potential therapy to avoid impairment of ambient bones for patients with osteoarthritis. However, it is known to have certain side effects. Now, a study conducted by a scientist from Wayne State University (WSU), has revealed a method by which the side-effects of erythromycin can possibly be avoided.

Presently, the antibiotic erythromycin is used for the treatment of respiratory tract infections and whooping cough considering its anti-microbial properties. Since it also has anti-inflammatory attributes, it seems like a good alternative for aseptic loosening. The analysis suggests its use directly at the place of bone injury rather than consuming the medicine orally. This seems to protect the entire body from infection.

“Although oral erythromycin reportedly inhibits inflammation in patients with aseptic loosening, long-term systematic (oral) erythromycin treatment is not recommended. But long-term systemic use of erythromycin raises concerns about various side effects, including bacterial resistance, liver damage and gastrointestinal discomfort. We hypothesized that it may be advantageous to restrict erythromycin delivery to the inflammatory tissue around the implant to avoid these side effects,” commented Weiping Ren, M.D., Ph.D., associate professor of biomedical engineering in WSU’s College of Engineering.

In order to affirm the hypothesis, the researcher layered metal pins with erythromycin and implanted it in the inflamed tissue around the prosthetic joint. He calculated the bone growth and implant stability that indicate co-ordination of the prosthesis and the bone. He then analyzed the macroscopic images of the periprosthetic tissue.

Ren uncovered that very low doses which is nearly a quarter of the amount used for killing bacteria apparently lessens aseptic loosening inflammation. Also, he found that oral erythromycin can be administered into periprosthetic tissues. Thus the hypothesis that this antibiotic can be used as one of the nonsurgical treatment techniques to lengthen implant longevity was affirmed. Ren concludes that this method will treat aseptic loosening without any harmful effects and lower the chances of these patients undergoing a revision surgery.

The study is published in the August 2011 issue of Clinical Orthopaedics and Related Research.