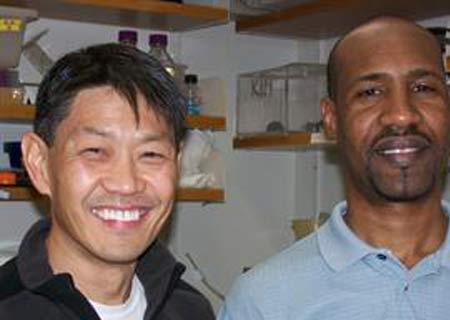 A few days back, we saw that a commonly used HIV medication could have some serious side effects, which necessitates more therapeutic options for the condition. On this note, scientists at the University of Rochester have uncovered a mechanism related to a protein in the immune system that may lead to development of effective treatment strategies for HIV.

The protein namely SAMHD1 is present in white blood cells called macrophages. According to lab observations, this molecule apparently severed off the raw-material supply line critical for HIV-1 to advance in the body.

In case of the HIV-2 virus prominently prevalent in Africa, a protein associated with it seemed to destroy SAMHD1. The protein called Vpx seemingly killed the latter, thereby causing HIV-2 infection in the white blood cells.

“The findings may explain why certain anti-HIV drugs used today are more effective under some circumstances and not others. It also provides new insights on how many other viruses that afflict people operate in the body,” specified Baek Kim, Ph.D., professor of Microbiology and Immunology at the University of Rochester Medical Center and one of three corresponding authors of the paper.

The scientists linked the mechanism to a starving man who tends to become desperate in search of food. Similarly, when the HIV-1 virus is deprived of its raw-materials, it over-activates its mutation system in an effort to counter the barrier created by SAMHD1. Such persistent mutations may be contributing to the challenging nature of HIV in certain patients.

Professionals believed that it is essential for anti-HIV drugs to target virus duplication in macrophages, which is crucial for the progression of HIV virus in the body. The research is published in the journal, Nature Immunology.