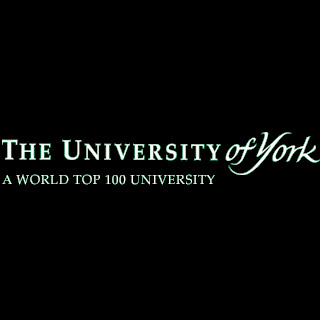 The mental agony that comes along with losing a child at an early stage of life is inevitable, but how long does this effect stay? As per scientists from the University of York, parents whose child dies within the first 12 months after birth may be more vulnerable to early mortality and the influence is touted to remain for 25 years.

As a part of the study, the team inspected 5 percent of death registrations from the UK whose child lived for more than 1 year and those which had died before the onset of the first year from 1971 to 2006. The study was also inclusive of parents whose kids had been still born.

As per the outcomes, the parents in Scotland seemingly faced a doubled chance of experiencing death or facing widowhood in the initial 15 years after they had lost their infant child. This was not the case with parents who did not encounter this kind of deprivation. Specifically, bereaved mothers appeared to be more susceptible to premature death.

Such mothers in England and Wales apparently faced a quadrupled chance of death within the initial 15 years of losing a child. Eventually, the effects seemed to fade, albeit they were 1.5 folds likelier to die than those who had not lost their baby early till 25 years following the incident.

“Bereaved parents may also be more likely to use maladaptive coping strategies, such as alcohol misuse, which may in turn boost the likelihood of alcohol related illnesses or unintentional injuries,” commented Dr Mairi Harper, of the University’s Social Policy Research Unit.

Also, the investigators suggest that stillbirth and infant deaths may be more prevalent among parents who have ill health. Furthermore, the analysts believe that just as people are known to die early when their partner dies, the situation may be applicable for an infant death too. Without ruling out suicidal tendencies, Dr. Harper says that bereavement causes immense stress which tends to leave a biological legacy like the deterioration of the immune system.

The study is published online in BMJ Supportive & Palliative Care.