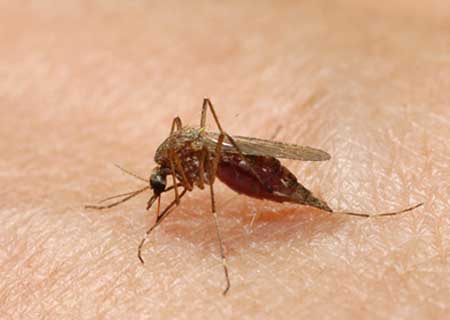 After scientists from the Wellcome Trust Sanger Institute inched closer to developing vaccines for malaria, some other researches followed thereafter. One of them from experts at the Queensland Institute of Medical Research (QIMR) has unraveled crucial findings that could lead to malaria vaccines and drugs.

The team believed that this dendritic cell mechanism normally worked fine but the malarial parasites seemingly found a way to trick the system into refraining from functioning against them. This implied that the disease supposedly combated the responses of the immune system.

The analysts put forth that development of drugs and vaccinations which target the infected spleen may unleash a new approach for treatment altogether. Moreover, the researchers are of the opinion that even climatic conditions may be responsible for the spread of malaria afflicted mosquitoes.

The research is published in the journal, Proceedings of the National Academy of Sciences of the United States of America.