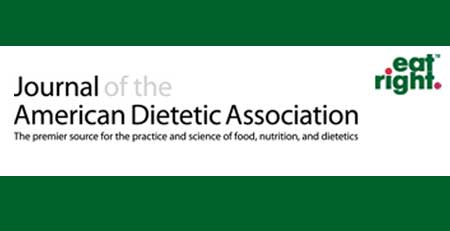 Though not all, but few of us have heard that restraining from eating food is in no way an effective method to lose weight. Also, most have been advised by dietitians to consume small meals throughout the day at regular intervals. This could be one suitable guideline, as scientists from the Marywood University have put forward that eating frequency is apparently higher in normal weight people.

The team accessed Nutrient Data System for Research software to gauge the possible food intakes among the aforesaid groups. Physical activity seemed to be the highest in the WLM set, after which came the NW group and finally the OW set. Moreover, people with normal weight reportedly consumed the highest number of snacks every day. The weight loss maintainers followed next in line while the least number of snacks was seen in the obese group.

There were no specific differences observed in the average number of meals consumed in each of the groups. However, the team concluded that eating frequency specifically constituting a sequence of 3 meals and 2 snacks on a daily basis may be an important step towards weight loss maintenance.

The article is published in the Journal of the American Dietetic Association.